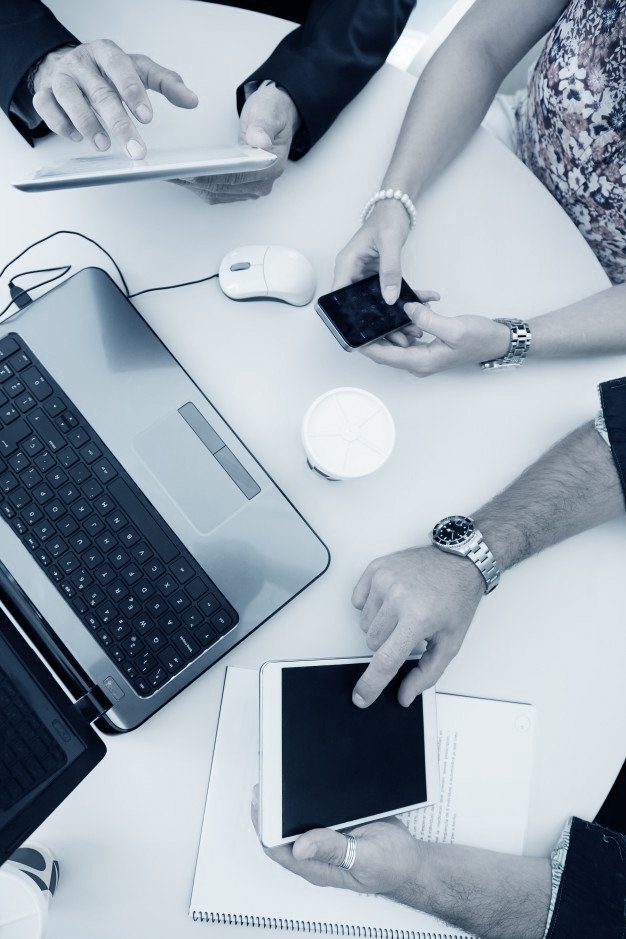 Number of employees has reached 525

The company started its activity as an official distributor of «L’Oreal Group» in Armenia which includes a number of brands such as Garnier, Elseve, Maybelline and etc., used to have only one store and 12 staff-members at the beginning of its path. Soon the hard-working paid-off. Nowadays, the company owns 29 stores, while the number of employees has reached 584. «Barsis» LLC is currently one of the major taxpayers in Armenia. The company is ranked 37th in the list of the largest taxpayers of 2017.

«Barsis» LLC is engaged in import, retail and wholesale of building materials, perfumes and cosmetics as well as household goods. In 2009 «Barsis» LLC launched its own production of metal-plastic and polypropylene pipes under the brand name «KALDO», which is now considered to be one of the most demanded brands throughout the whole country.

The company has been importing goods from the various parts of the world, particularly Europe and Asia. Engaged in retail and wholesale trade, the company cooperates with more than 600 partners, including wholesale customers and stores in Armenia and Nagorno Karabakh. The huge storage space of around 38,000m2 and advanced logistics system foster efficient organization of ongoing deliveries to our customers. With competitive prices and exceptional customer service the company ensures a high quality of the products, which meets all the European standards, and has a range of international certificates.